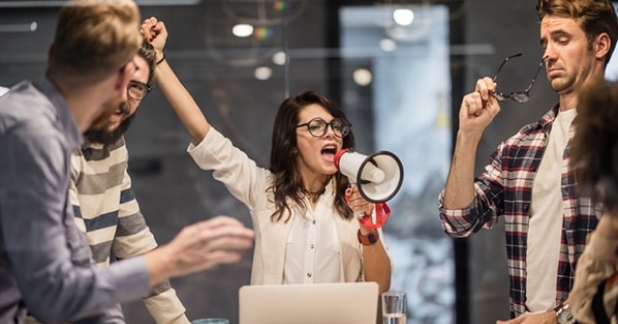 Cornerstone Convergence is always the highlight of my year and, last year’s conference stood out in particular for its enlightening ideas around HR innovation. Valuable food for thought came not only from the keynotes of our CEO Adam Miller, innovation guru Jeremy Gutsche and resilience expert Liggy Webb but also from the countless breakout sessions throughout the two days.

One of the sessions that I found most inspiring was the session titled, “Diversity in action: women’s leadership”. The session was led by two representatives from Sodexo, Tamsin Vine, Senior Vice President and Global Head of Learning and Development, and Diana Vivan, the company's Learning Technologies Manager, who talked about how the company went through a reality check and decided to activate a program aimed at strengthening female leadership.

The Women’s Leadership Program at Sodexo was created in order to develop and increase women’s leadership skills through online training courses, networking and webinars. It was incredible to hear how an international brand was able to implement an engaging strategy and for this strategy to impact the company’s diversity and inclusion mindset. Sodexo used Cornerstone OnDemand’s learning tools to help streamline the program.

As explained throughout Convergence 2018, diversity and inclusion initiatives can help improve employees’ performance. For Sodexo, respecting the values of diversity, inclusion and equal opportunities and translating them into actionable items is important. Everyone in the company became accustomed to the new corporate guidelines that would help them develop a culture that respects differences and highlights ideas, perspectives, experiences and individual talents.

Sodexo was also one of the first companies to have signed the Charter of Diversity to combat all forms of discrimination through targeted actions, as well as the promotion of a fair presence of men and women at both the operational and management levels.

Sodexo has always paid particular attention to gender balance and the development of women and their leadership skills. It was precisely for this reason that the company decided to promote a series of initiatives including training, mentoring programs, creation of networks on gender balance and development of ad hoc awareness campaigns, and the results have been astonishing. The latest data shows that the number of women in senior leadership roles increased from 17% to 32% in 2017, and more than 50% of board directors are now women.

The gender pay gap has been a hot topic in the UK, particularly as the deadline for companies to submit their gender pay gap statistics is looming. According to the latest Global Gender Pay Gap Report, it will take approximately 108 years to close the gap!

And with this month marking International Women’s Day, it’s good for companies to think about how they approach gender divides in the workplace and whether they’re truly empowering women.
Initiatives such as the one undertaken by Sodexo are so valuable and inspiring for organisations. By implementing these practices and developing a culture of inclusion, companies can work towards shrinking, or even closing, their gender divides. 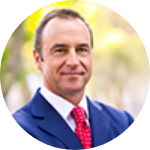 Federico has over 27 years of experience in IT companies, where he played different sales management roles, with the responsibility of managing large customers in all vertical markets. In Cornerstone since 2017, Federico is responsible of the company's global strategy in Italy, leading the local sales team, developing relationships with key partners and expanding the penetration of Cornerstone’s solutions on the Italian market. 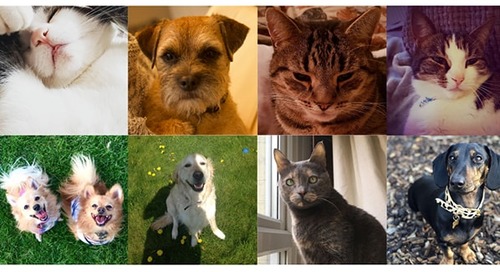 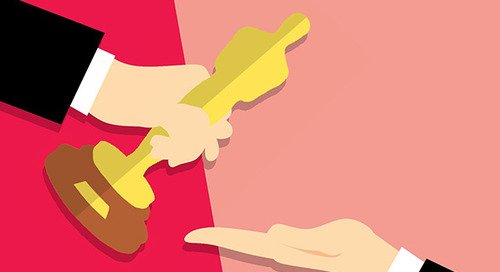 Would your company win the #Oscar for having the best #HR department? Mariana Visintin explains how you cou... 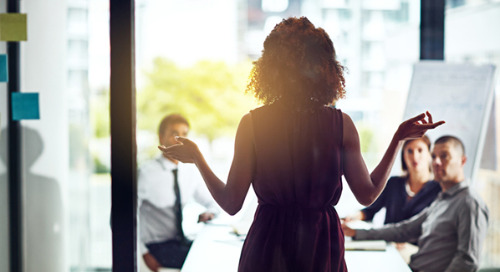 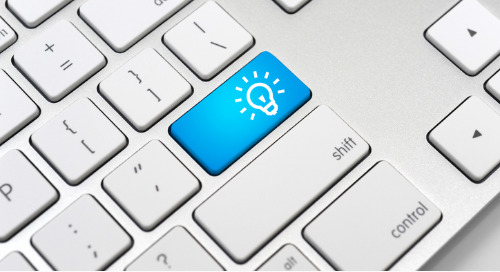 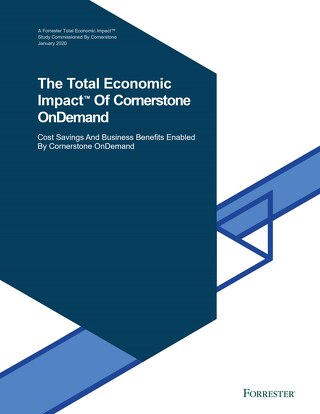 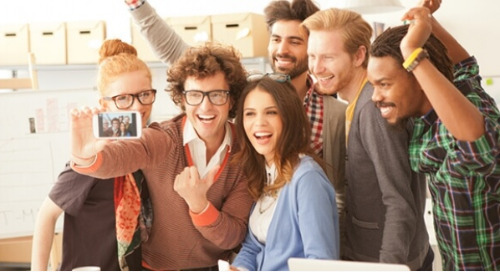 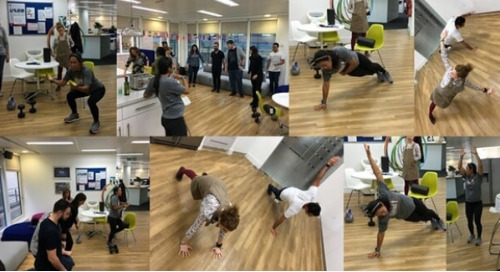 Corporate Wellness: how to encourage a healthy lifestyle amongst your employees

How can we encourage wellness in the workplace? Hugo Martin discusses ways to improve employee performance on the @CSODEMEA blog. 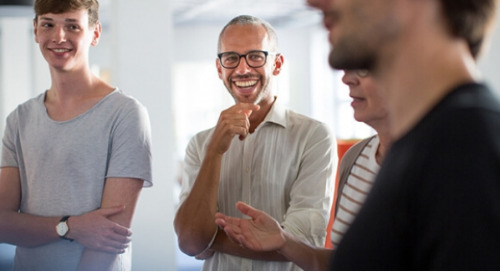 Promoting a tonic culture: How to improve workforce happiness

How can organisations promote a healthier workplace and improve workforce happiness? @colette_wade gives her thoughts on how to transform a toxic culture into a tonic culture... 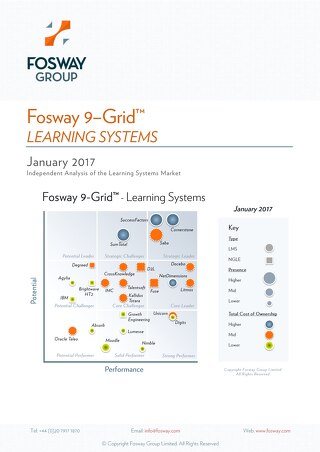 9-Grid is a five dimensional market analysis model that is used to understand the relative market positions of solutions and providers, based on: Potential - the solutions scope and sophistication 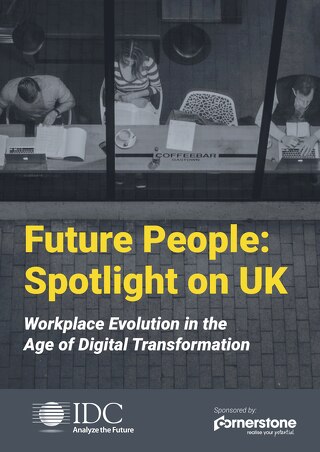 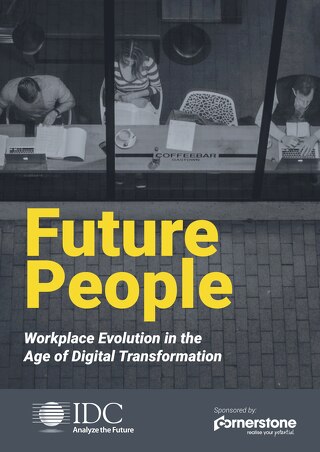 Workplace Evolution in the Age of Digital Transformation 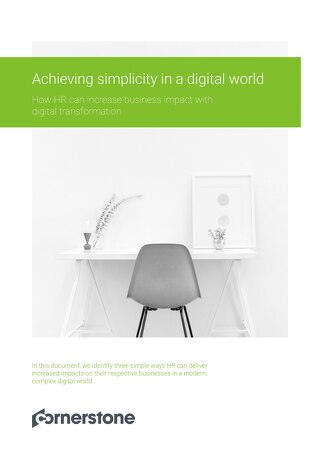 Achieving Simplicity in a Digital World

How HR can increase business impact with digital transformation

How can pets help with workplace #wellbeing? @AliciaRoy__ gives her views on the Cornerstone blog #NationalPetMonth #employeeperformance #CSODblog

Would your company win the #Oscar for having the best #HR department? Mariana Visintin explains how you could achieve it 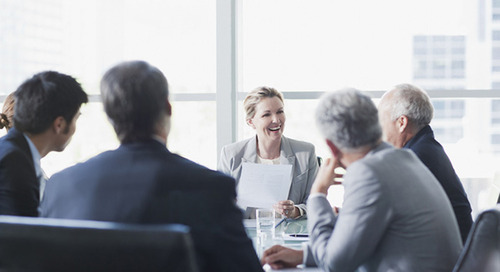 Good leadership can boost #employeeperformance. But how can we become good leaders and how can technology help? @criveraserra discusses on the #CSODBlog 3:38
Next Gen career mobility at Unleash In this webinar we explore how Cornerstone Performance can help you move beyond painful performance management processes to rethink the way you engage and motivate your employees. 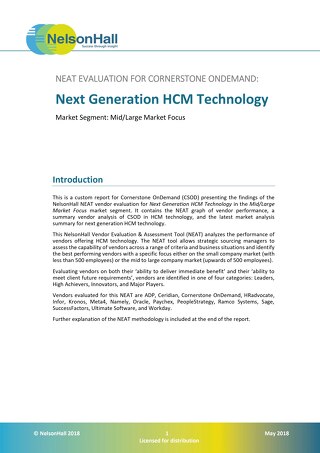 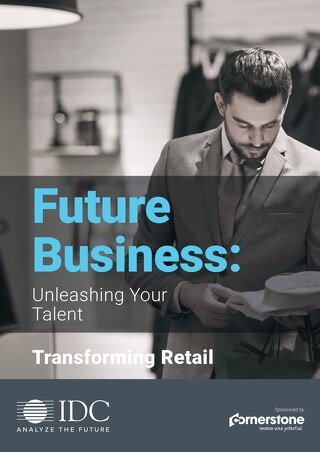 In January and February 2017 IDC conducted 1,469 interviews across 14 countries with HR professionals and business managers from organisations with more than 500 employees. 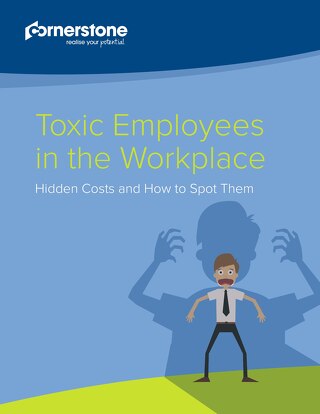 In this original Cornerstone OnDemand research, we take on the question of whether one bad apple can really spoil the whole bunch when it comes to “toxic employees” in the workplace.